On October 10, 2016, more than 100 million yuan was traded on one-day anniversary celebrations.

In October 2017, Pinduoduo occupied the first place in iOS and shopping category for nearly a month. 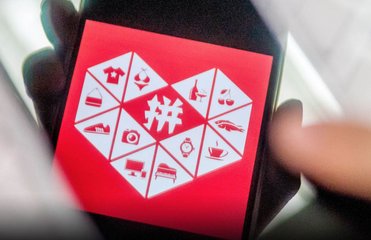 Unexpectedly PinDuoDuo was reported by the merchants

On December 12, it was reported that the merchants on Pinduoduo platform had reported to the Shanghai Branch of the People’s Bank of China that PingAn bank and Pinduoduo were suspected of “secondary liquidation” and operating payment business without a certificate and received a response. The People’s Bank of Shanghai has confirmed Pinduoduo’s behavior of operating payment without a certificate.Click Here For More.

According to definition about first liquidation

The institutions that specify to all commercial banks or own payment business permit from the People’s Bank of China.

According to definition about second liquidation

Generally defined as, related E-commerce platforms or large business access to Payment institutions or commercial banks, retaining merchants’ settlement funds, and self-liquidation and settlement of merchant funds. This belongs to the payment field of an unlicensed business behavior.