The famous landscape Temple of Artemis is really worth to visit. It belongs to one of the seven world wonders. Certainly, related other six of wonders are Lighthouse of Alexandria, Mausoleum at Halicarnassus, Hanging Gardens of Babylon, Statue of Zeus at Olympia, The Colossus of Rhodes and Great Pyramid of Khufu. By this time let us walk into this holy Hall and detailedly know about this historical relic as well known. 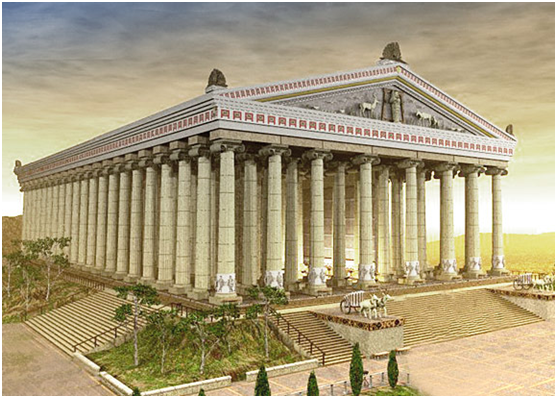 The origin of this temple name. Artemis was the goddess of hunting and primitive nature in ancient Greek mythology. She came from the ancient goddess of nature, one of the Twelve Olympians. She had another nickname (epithet), Cynthia. She is the daughter of Jose and LETO as mother. Apart from being in charge of hunting, she was also in charge of the production of babies and the protection of newborn babies. She was also one of the three virgin goddesses of the Trinity in Greek mythology, with a very ancient faith history. The temple of Artemis in Ephesus is the center of worship of Artemis goddess. It is recorded in classical literature that the Temple of Ephesus was built by the Amazonians and named after the goddess Artemis.

The city of Ephesus, like many ancient and magical cities, was vicissitudes in the years. In the latter half of the nineteenth Century, an accidental excavation made it to be well known to the world again. Archaeologists have been working here for years with brushes rather than shovels to confirm that this is the site of Ephesus, the famous city mentioned in the Bible. According to legend, the Madona the Blessed Virgin Mary, after Jesus was crucified, was led by Saint Paul and his disciples to a mountain near Ephesus to spend her old age in peace around 34-45AD. 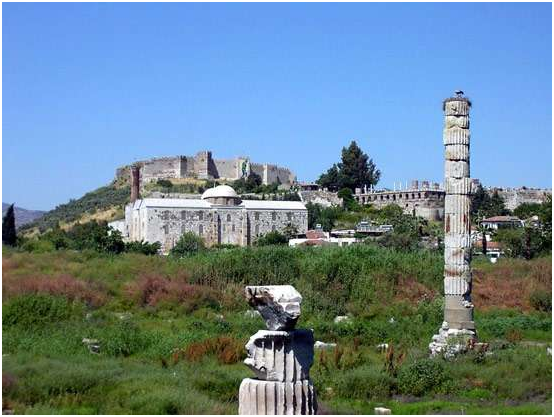 Ephesus, a coastal city on the west coast of Asia Minor, was built by Ionians from ancient Greece in about the 11th century B.C. It was a typical Greek colonial city. Later it emerged from many colonial cities and became one of the industrial and cultural centers of ancient Greece. By the 6th century B.C., it was the industrial and commercial center of the kingdom of Lydia, which dominated large areas of Western Asia Minor. Afterwards, it was ravaged by war and occupied by Persia, Macedonia, Pagama and Rome. It declined gradually in the Middle Ages and became a ruin later.