Advertisement is very important to influence our life and our work. Meanwhile, in broad terms the advertisement never refer to profits, but it is purpose of non-profit such as governmental advertisement, social group’s announcement, cultural spread and religious declaration and so on. However as profitable advertisement of narrow sense, normally it is involved in commercial propagation and we also call it economic advertisement. Its purpose mainly serves to the enterprises in industry and commerce and help them to promote and propagate products. For example, there are some great B2B trade platforms such as Alibaba, Sinosources will help local suppliers to spread and promote their products by mobile push and website banner. Well, involving significant of advertisement will be known as above mention. But by this time, I will state more detail about significance of advertisement below so that all readers may know it deeply. 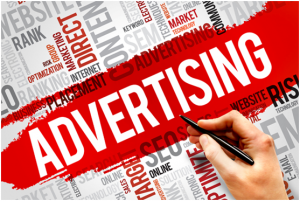 Categories of advertisement
We often find intriguing advertisement via reading newspapers, watching TV, clicking mobile App, Outdoor banner and many many ways. But we never know about advertisement, there are many categories as segment according to social and market’s demand.

With the increasing number of new medias, there will be more and more advertisements types based on media. 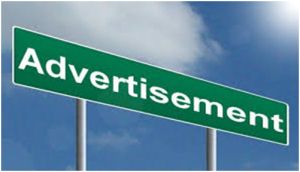 Significance of advertisement
Advertising is existed because of its specific meaning such as it may convey information, brand, image to attract consumption. Completely including aspects as below,

 Guidance of consumption
Print ads can be typed directly into the hands of consumers, and the information is detailed, so such as shopping guides, real estate advertising, commodity information, which all can guide consumers to buy products.

 Satisfaction of consumers
A colorful and vivid advertising work can enhance the appeal of advertising with its extraordinary aesthetic power, so that consumers immersed in the pleasure given by the image of goods and services, so that they consciously accept the guidance of advertising.