18 suspects in Quanjian Group of Tianjin

18 suspects in Quanjian case arrested, including founder as the latest new to show in China.

According to the investigation team, Tianjin Daily reported on its Wechat account Monday that 18 suspects had been arrested, including founder Shu, is also the founder and chairman of Quanjian, and the actual controller of Quanjian Natural Medicine Technology Development Co., Ltd.check here 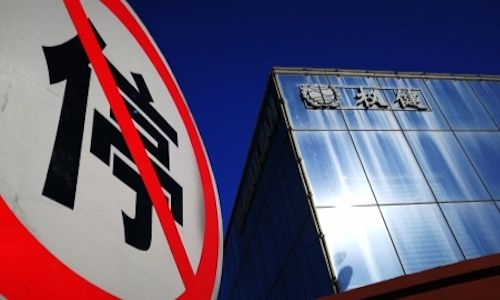 On January 1, Tianjin public security authorities launched an investigation into the Quanjian company, suspected of participating in pyramid selling and false advertising. Subsequently, on January 2, check here the team investigated a man surnamed Zhu who was suspected of illegally practicing medicine in Quanjian Cancer Hospital of Tianjin.

On Tuesday, Mr. Zhou Erli, whose daughter died of cancer after taking the medicine provided by Quanjian, told thepaper.cn that he was excited to hear the news. He said he would continue to work on prosecuting Quanjian group.

Shortly before her daughter’s death, Mr. Zhou lost his first lawsuit in 2015. A court rejected his claim that the company misled the family and disseminated false information about the effectiveness of its anti-cancer treatment.