According to the foreign media, the artificial intelligence developed rapidly, even the children who are only 3-year-old also begin to contact the AI. In these two years, programming training market are very hot, these classes become the new favorite of many parents. It also be called as ”the next Mathematical Olympiad”. In the age of ”Artificial intelligence, start with children”, some children study programming before they learn to read, so how should we master this class? Click Here For More

For today, the public opinion all has some skeptics whatever for pure programming or robot programming. Click Here For More In addition to the shortage of teachers, some people think programming education is not a just need to. Many kinds of training institutions push out the slogan：Don’t let your child fall behind at the starting line. Try to grasp the mental status of parents, in fact, to let the children contact the programming too early may not a good thing. 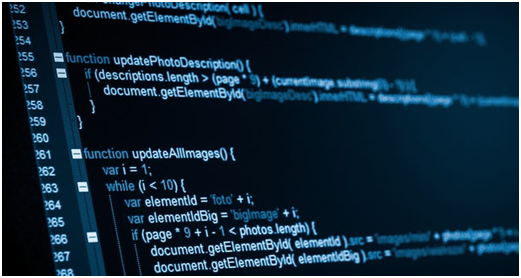 Some professors think that the understanding and focusing ability of children have not mature, they discourage this point, but they believe the bigger children should study programming, after all, programming filled with every corner of our life, really isn’t only specific person can study it.

According to the report, compare with the schooling subject such as Math and English, the programming class is more relax, they don’t see that children have the pressure to learn. They can also witness the learning outcomes directly in each class (the robots realize the operation), which are the selling points of the course. However, some “pure programming” operators and parents questioned that the content of robot programming is too shallow, and the insufficiency of hard knowledge is not rigorous and systematic. This kind of course structure is loose, and more emphasis is on cultivating children’s hands-on ability and inspiring interest in programming. There is still a long distance to actual programming. But for parents, whether such courses are beneficial to children depends on their educational philosophy. Children are filled with innocent happiness during class, which may be helpful in stimulating their future interest in formal programming and even artificial intelligence. Click Here For More

The children programming market has favored by the capital, many these training institutions has got the financial. Of course, whether your child should study programming, it is mainly depends on his interest, if they really interest in the programming, it is a good thing for the child, on the contrary, we suggest choose anther that can benefit for them.