This is an important year for Cardi B, whose first album, Invasion of Privacy, ranked No. 1 in American Billboard 200 in 2018. In this way, she became the first female rappers to have two single songs in the United States.Click Home

Cardi B is also successful in the business world, with her fashion Nova clothing line, which was released last Thursday and is said to have sold for three hours to earn $10.8 million (8.4 million Pounds).Click Home

Foreigners with 144-hour visa-free in China

From 1st January, people of 53 of countries can enjoy 144 hours visa-free period when they transit through Xiamen and other Chinese cities. 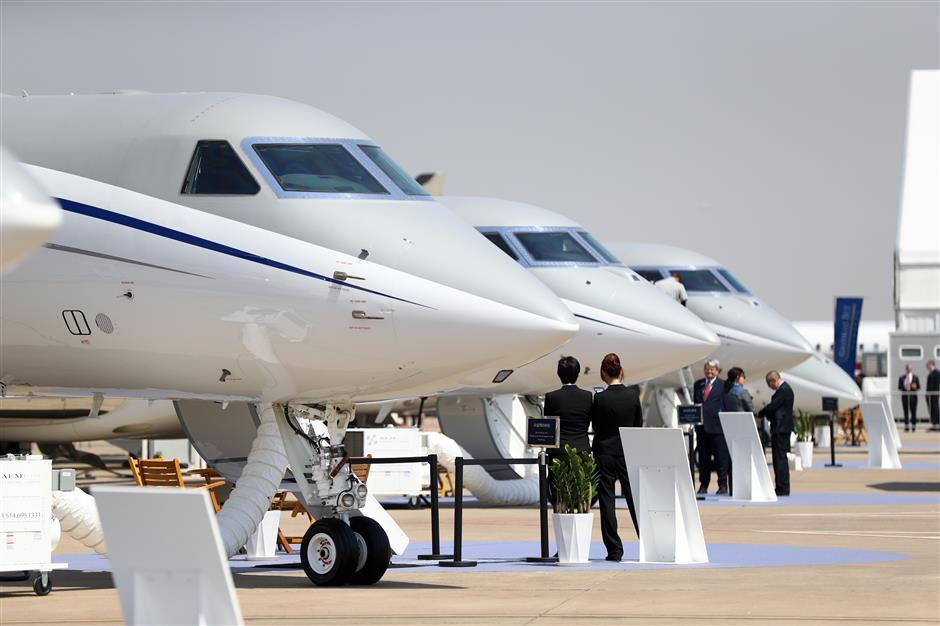 the qualified passengers entering cities named Xiamen, Qingdao, Wuhan, Chengdu and Kunming can stay in the same city for 144 hours before leaving from China according to the State Immigration Administration earlier this week. Those foreigners who pass Qingdao city will also be allowed to stay in other parts of ShanDong province. Meanwhile a valid travel document and related connection ticket are required.Click Home

Since 2013, the State Council has approved visa-free transit for 72 hours for qualified foreign passengers in 18 cities, and then extended it to 144 hours in Beijing, Tianjin and Hebei, Shanghai, Zhejiang, Jiangsu and other surrounding provinces, Shenyang and Dalian of Liaoning Province.