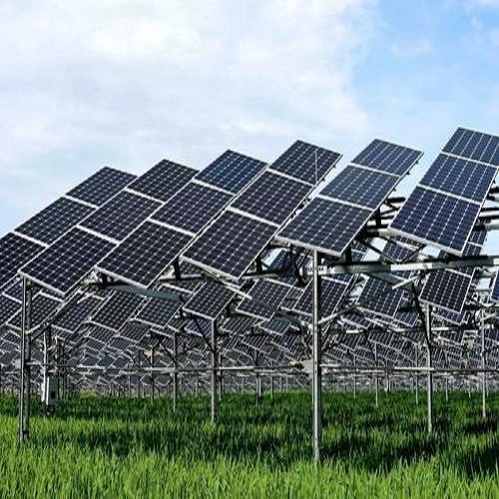 Distributed grid-connected power generation is suitable for installing solar cells in different orientations or different specifications. In the electrical design, the square array of solar cells with the same orientation and the same specifications can be integrated and connected to the grid for power generation through a single inverter. The large distributed system is mainly for the orientation, inclination and sun shadow of the solar cell array. The situation used. The distributed system serializes the same orientation, inclination and shadowless photovoltaic modules into a series, consisting of a string or strings of a solar cell array, and a grid-connected inverter is matched. In this case, the junction box can be omitted to reduce the cost; the grid-connected photovoltaic system can also be repaired in pieces to reduce the power generation loss during maintenance.