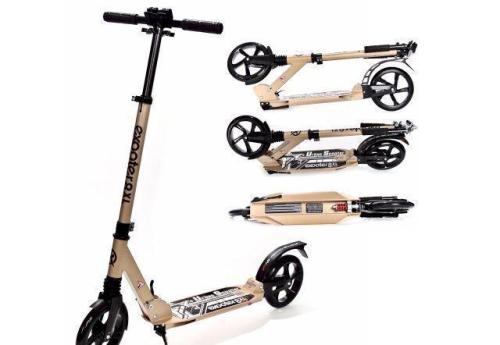 According to the way of power supply, it can be divided into two categories. One is to connect external power to obtain power, and the other is to use fuel cells, energy storage devices (such as energy storage batteries, super capacitors) as power.

Configuration: The electric bicycle is composed of four parts of the battery, the electric hub, the controller and the charger, and the body part.